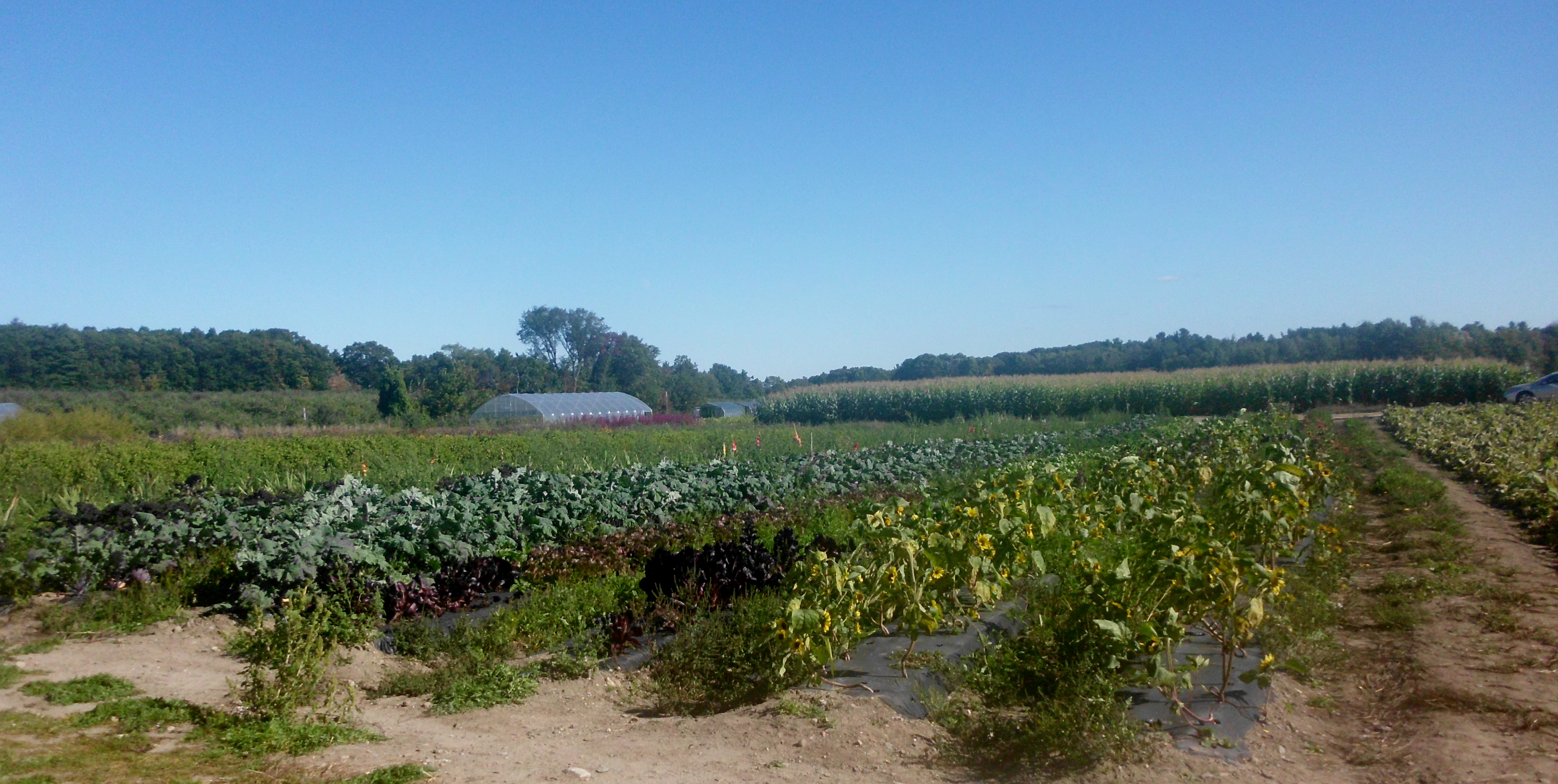 Lawmakers today voted to advance a bill that requires the labeling of products containing genetically modified organisms (GMOs), a move that a coalition of farmers, agribusiness leaders, scientists and retailers say could have serious effects on all aspects of the food production and distribution industries across New York.

The bill was passed by the Consumer Affairs and Protection Committee and coalition members from across the state are urging lawmakers to vote down further action on the legislation.

Hundreds of studies have proven that genetically modified foods are as safe as foods that have not been genetically engineered. These studies have been cited by some of the most well known and most respected organizations in the country, including the United States Department of Agriculture (USDA) the World Health Organization (WHO) and the Food and Drug Administration (FDA).

“Consumers currently have thousands of choices at the supermarket to buy food that does not contain any biotechnology products. No matter their choices, science has overwhelmingly proven there is no difference in the safety and nutritional values of crops that use genetic engineering. New York can’t afford to institute a costlier food labeling system for consumers, farmers and food distributors alike when there is no need”, said Jeff Williams, New York Farm Bureau Public Policy Director.

Added distribution and production costs would ultimately result in higher prices for consumers. Recent research indicates that food costs will increase by $450 – $520 per year for a family of four.

“This effort to cast perfectly safe products in a negative light is being done by a small group of individuals who are not taking into consideration the impact that this legislation will have on those who are unable to shoulder higher costs in the checkout line”, said Rick Zimmerman, Executive Director of the Northeast Agribusiness and Feed Alliance.

“This elitist issue is originating in affluent communities with no regard for individuals who would be directly affected by increased food costs and decreased product availability.”

State by state labeling of genetically modified foods could create a patchwork of regulations that the food industry would struggle to accommodate and could be disruptive to the industryÂ¹s ability to get certain products to store shelves.

“State specific labeling makes no sense. We need a preserve the national uniform system of food labeling so retailers can continue to offer the widest selection of consumer goods at the lowest possible price”, said Michael Rosen, President and CEO of the Food Industry Alliance of New York State.

Members of the coalition include the following organizations: