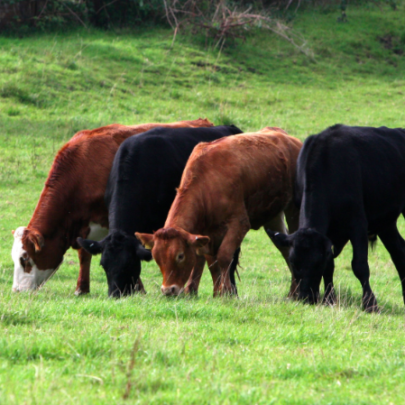 Grasses of the future will make animals healthier, more productive and reduce their impact on the environment.

On 22, Sep 2016 | No Comments | In Blog, GMO’s and The Environment, Seed Treatments, Weed Management and Pesticides | By Admin

Is it really possible that New York State will ban school kids from eating sweet corn grown almost completely without insecticides and free from brain-damaging mycotoxins?

From time to time, elected boards of education and similar organizations have proposed some science-defying stances; resolutions against teaching evolution and accepting climate change stand out historically. Now, the New York State Parent Teacher Association (NY PTA) has earned an “F” in science 101 with proposals that would ban foods made using genetically engineering or that contain GE ingredients. To make things worse, the PTA is also urging a ban on dairy products produced with recombinant bovine somatotropin (rBST, also known as rBGH, or recombinant bovine growth hormone).

Read the full article and learn more about these issues here.